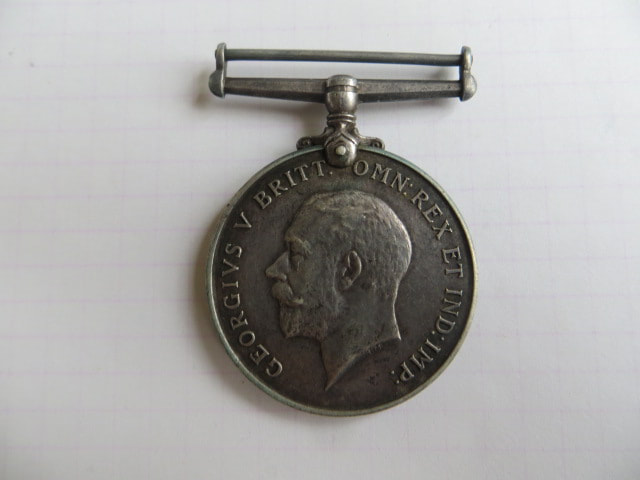 Thomas' medal is correctly impressed with his details to the rim.

He starts his service on the 21st of Aug 1916, as part of F Coy, 20th (2nd Battalion) New Zealand Rifle Brigade Reinforcements and goes on to serve 3 years and 7 days oversea's in the UK, France and the Western Front, initially with the 2nd Batt, Canterbury Infantry Regiment, but is transferred to No.2 and then No.3 New Zealand Entrenching Battalion's.

Numerous infractions with the Army recorded, from stealing and riding a horse, to breaking out of camp and even breaking out of detention, while under arrest! He lived up to his surname....;-)

His record is a interesting read.

He was also entitled to a Victory medal, of which, I do not know his where-a-bouts. His medals look to have been dispatched to him in 1924, but were actually collected in 1936.

His BWM is in good, but dull, uncleaned condition. Though impressed with Thomas' details, the rim is hard to read.