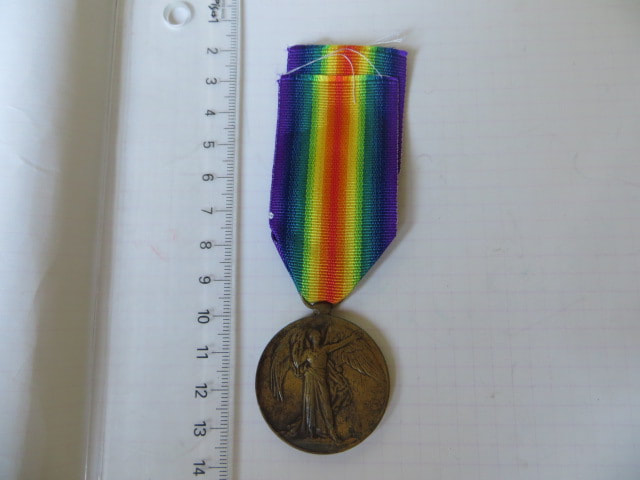 Edmund was a Labourer for a R Little in Rangiora, South Island, NZ. He lists his Mother, as next of kin, who also lived in Victoria St, Rangiora.

He started his service on the 5th of Feb 1917, as part of J Coy, 28th New Zealand Rifle Brigade Reinforcements, but was then transferred to J Coy, 27th Infantry Reinforcements. He arrived at Sling, in the UK on 17th of Sept 1917, and was attached to the 4th Reserve Batt, of the Otago Infantry Regiment. He then joined 8th Coy, 3rd Battalion of the Otago Infantry Regiment in the field in France. In total, he was to spend 2 years and 36 days oversea's.

In Feb of 1918, he was transferred to the 1st Battalion of the Otago Infantry Regiment, but was sadly wounded in action on the 23rd of Oct 1918, with a gunshot wound to the left forearm and elbow. This saw him evacuated out of the line and to the UK.

He eventually recovered and was returned to New Zealand and discharged on the 17th of Sept 1919 as no longer fit due to wounds received in action.

Edmund's Victory medal is in good, toned condition, with length of ribbon attached. He was also entitled to a British War Medal, sadly which I don't have nor know the where-abouts of.

His WW1 service file can be found here: