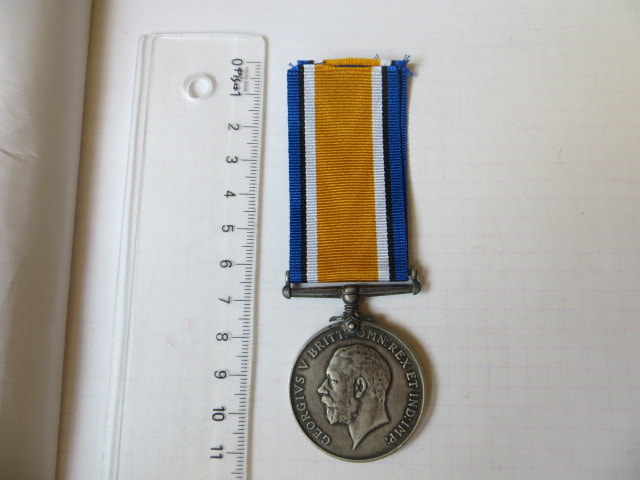 Edward was Asphalter prior to his WW1 service with a F Limberg. He lists his address as Adelaide St, Wellington. His next of kin, his Mother, has a address of Clyde Quay, Wellington. Edward was born in Rockdale, New South Wales, Australia.

He started his service on the 3rd of Aug 1917, as part of A Coy, 30th Infantry Reinforcements, but was transferred to A Coy, 31st, then again to A Coy, 33rd Infantry Reinforcements. He left New Zealand and arrived at No.4 Camp Larkhill on the 26th of Feb 1918. He was moved then to Brockton and joined the Reserve Battalion of the N.Z. Rifle Brigade.

Edward proceeded to France on the 28th of April, and joined B Coy, 4th Battalion, 3rd N.Z.R.B. He is ill with Tonsillitis in June, and then on the 24th of Aug 1918, he is wounded in action, with a gunshot wound to the eye (its hard to read on his service record), and mentions a stay at 16th General Hospital (Le Treport - which is a US Hospital by this time in France). He rejoins unit, but in Sept 1918 is back there again.

After this spell, he is transferred to Divisional Train, and in Jan 1919, he was posted to the New Zealand Army Service Corps. Edward is sent back to the UK and Sling in early 1919, and in June that year, boards a troop ship back to New Zealand. He is discharged on the 24th of Aug 1919 from the NZ Army.

Edward was also entitled to a Victory Medal to go with his BWM, but sadly I do not know its where-a-bouts.

His BWM is in good condition, with a length of ribbon attached. Note the lettering though officially impressed, is light to the rim of his medal. But can be read.

His service file is here. Not the most easiest to read in some places: