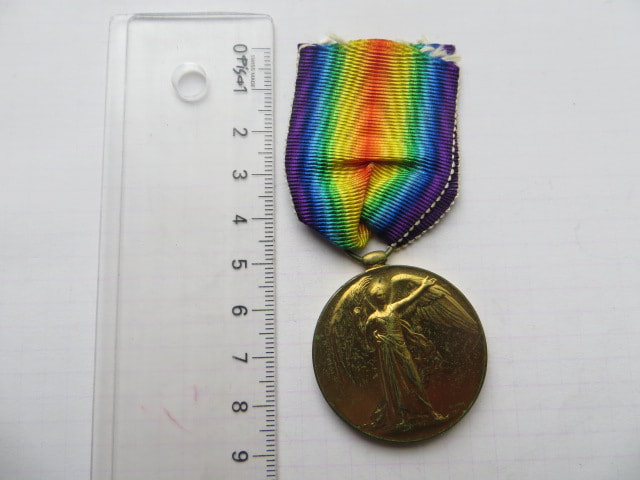 Louis was a Farmer at Makara (Makara is a locality located at the western edge of Wellington, New Zealand, close to the shore of the Tasman Sea). He lists his and his Fathers address as Makara, and was born in Makara, New Zealand.

He started his service on the 21st of Aug 1916 as part of B Coy, 20th Infantry Reinforcements and left New Zealand on the 7th of Dec 1916 to join the 17th Coy, of the 1st Battalion, Wellington Infantry Regiment in France and Belgium.

Louis arrived in the UK and joined the 3rd Reserve Batt of the Wellington Regt on the 18th of Feb 1917 at Sling camp in the UK. He was them moved to Codford Camp and spent some months receiving further training. He left the UK for France on the 20th of Aug 1917 and joined his unit in the field.

Sadly Louis was killed in Action on the 30th of November in what was known as the Battle of Passchendaele (Third Battle of Ypres).

He has no known grave and is remembered on the memorial at Buttes New British Cemetery (NZ) Memorial, Polygon Wood, Zonnebeke, West-Vlaanderen, Belgium.

Prior to WW1, Louis stated he did 3 years service with the Wellington Mounted Rifles.

He was entitled to a British War medal to go with his Victory, along with a Death plaque and scroll. I do not know the where-a-bouts of the other items.

His Victory medal is in good condition with a short length of original ribbon attached.