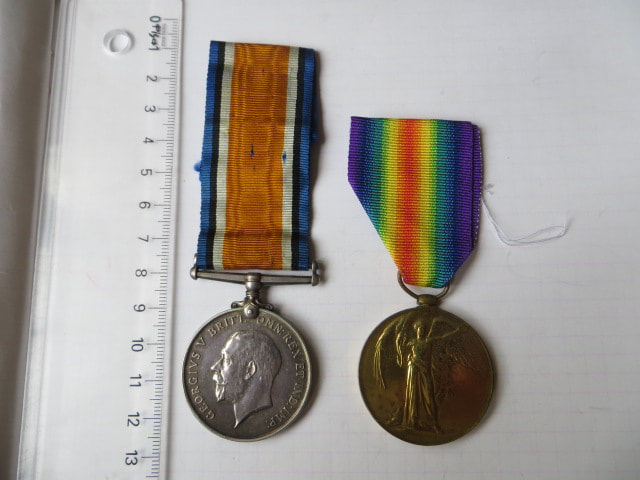 John was a Assistant Engineer for the Wiatomo Council prior to WW1. He lists the Te Kuiti Council Office as his address, and his next of kin, his father as care of Public Works Department, Te Kuiti, New Zealand. John was born in

He started his service on the 6th of March 1916 with the 16th Mounted Rifle Reinfocements, with the rank of Corporal, but transferred on the 18th of April 1916 to E Coy, 16th Infantry Reinforcements. He is promoted to Lance Sergeant on the 19th of June 1916, and the full Sergeant on the 14th of Aug 1916.

John left with the 16th to the UK and arrived at Sling Camp on the 25th of Oct 1916 and joins the 5th Reserve Battalion of the 3rd New Zealand Rifle Brigade. He is reverted to the rank of Temporary Corporal.

John proceeds overseas to France, where he is attached to the 4th Reserve Battalion of the 3rd NZRB at the ANZAC Reinforcement Camp on the 15th of Nov 1916. He spends 1917 attached to this camp and progresses again through the ranks to make Sergeant (again) on 21st April 1918.

In July 1918, he is put forward for Officer training, and become a Officer Cadet. He gains the rank of 2nd Lieutenant and is posted to the New Zealand Rifle Brigade on the 27th Jan 1919.

He returned to New Zealand and is struck off strength on the 28th of June 1919.

John passed away in Feb 1971 at Tauranga.

Both his medals are in good condition, with lengths of ribbon attached. This is his full entitlement.