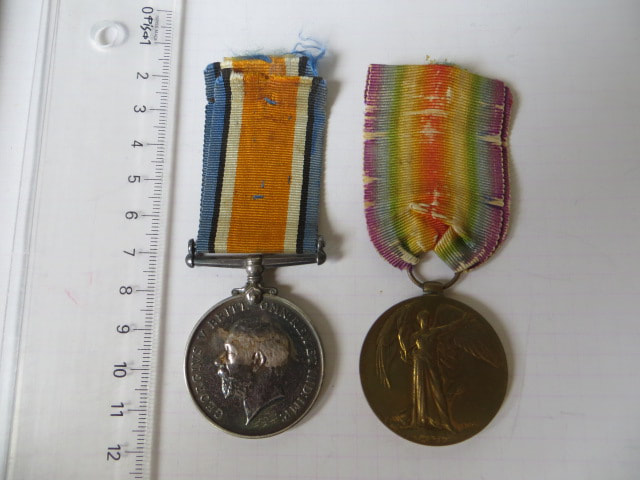 Clarence was a cook, prior to WW1 for the NZ Postal and Telegraph Dept, and listed his address in Otorohanga (a town in the Waikato region of the North Island of New Zealand). He lists his wife as next of kin, living in Windsor, England. Clarence is born in Windsor England.

He started his service on the 27th of June 1916 as part of E Coy 18th New Zealand Rifle Brigade Reinforcements and proceeded overseas to reach Sling Camp in the UK on the 29th of Dec 1916. He joined the reserve battalion of the Wellington Infantry Regiment.

On the 1st of March 1917, Clarence proceeded overseas to France and on the 9th of June 1917 he joined 9th Coy of the 1st Battalion, Wellington Infantry Regiment in the field.

Something happened to Clarence the day he joined his unit.

Initially his file reads that he is reported missing in the field. Then, once "found", he is evacuated out of the line.

First to no.9 Australian Field Ambulance on the 13th of June 1917 due to exhaustion.

Discharged from the New Zealand Army on the 30th of April 1918 on account of the Wounds received in Action.

Clarence passed away on the 7th of Dec 1929 in Kaikohe, North Island, New Zealand.

These two medals are Clarence's full entitlement, and both are in good, toned condition, with original lengths of ribbon attached.

His short WW1 service file can be found here: