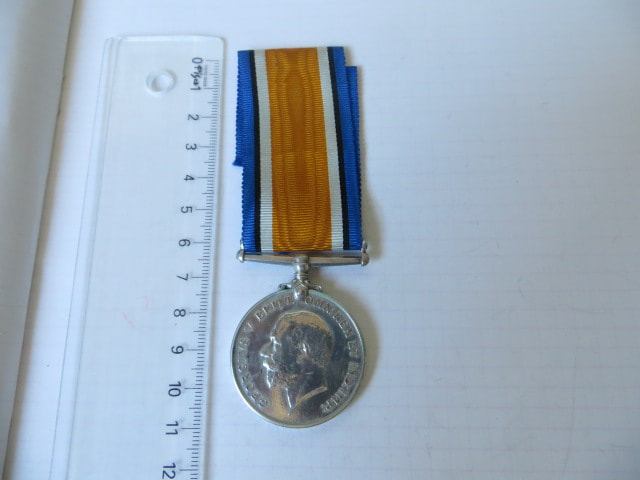 William was a labourer for a Mr R Rhodes of Bluecliffs, St Andrews (A small town south on Highway 1 from Timaru, South Island, New Zealand). He lists this as his address and a friend in St Andrews as his next of kin. William was born in England.

William embarked for overseas at Wellington on the 1st of April 1916.

He was posted to the Canterbury Infantry Battalions Training and Instructional Battalion on the 6th of May at Tel el Kebri.

He embarked for France from Alexandria on the 10th of June 1916.

Sick to Hospital on the 7th of Feb 1917 via No.1 NZ Field Ambulance and a Casualty Clearing Station (number I can't read) with Trench fever (a bacterial disease transmitted by body lice. The symptoms include relapsing fevers, muscle aches, pain behind the eyes, severe headache, joint pain, rash, liver and spleen enlargement, and pain in the shins).

Admitted to NZ General Hospital Brokenhurst same day as above.

Classified as Unfit for active service on the 15th of Aug 1917 by medical board.

Embarked for return to New Zealand on the 1st of Nov 1917.

William was discharged from the army on the 4th of April 1918 as no longer fit on account of illness contracted on active service.

William passed away on the 31st of Dec 1948 at Timaru and is buried in the cemetery there.

William was entitled to a Victory medal to also go with his BWM. I do not know the where-a-bout of the Victory Medal.

His BWM is in good, uncleaned condition and come with a length of ribbon attached.