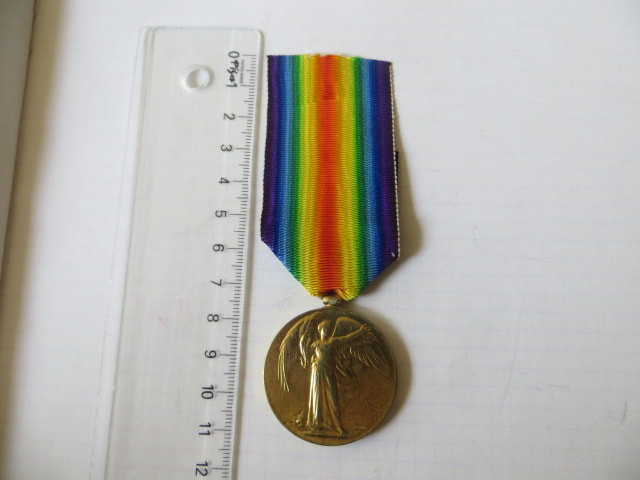 David was a steward before prior to his WW1 service, and listed a Hobson St, Auckland address. His next of kin was a friend living in Kent St, Grey Lynn. David was born in England.

He started his service on the 15th of April 1916 as part of E Coy, 15th Reinforcements. This was the 1st Battalion of the NZ Rifle Brigades 9th Reinforcements draft. David embarked for the UK on the 29th of July, from Wellington Harbor.

On the 25th of Sept 1916, David marched into Sling Camp in the UK, and joined the 3rd Reserve Battalion of the 3rd NZRB. He was posted then as a Rifleman.

Evacuated out of the line to No. 2 Australian Casualty Clearing Station on 24th of May 1917.

Admitted No. 13 General Hospital with Otitis media (a group of inflammatory diseases of the middle ear).

Discharged to No. 1 Convalescences Camp on the 8th of June 1917.

Attached to NZ General Base Depo Etaples on the 15th of June 1917.

Attached on duty to a Static Hospital on the 1st of July 1917.

Transferred to No.2 Area Divisional Employment Company (2nd ANZAC Division - it was a independent unit attached to the NZ Divisional headquarters, and provided light work for soldiers in poor physical health who were classed as unfit for further military service) on the 14th of July 1917.

Classed as unfit for further active service by a medical board in the UK on the 10th of Sept 1917.

Embarked for return to New Zealand on the 1st of Nov 1917.

David was discharged on the 1st of Feb 1918, no longer fit for active war service on account of pre-enlistment condition aggravated by War Service.

David was entitled to a British War Medal along with this Victory Medal. I do not know the where-a-bout of the other item.

His Victory is in good condition with length of ribbon attached.

His WW1 service file can be read on-line here: