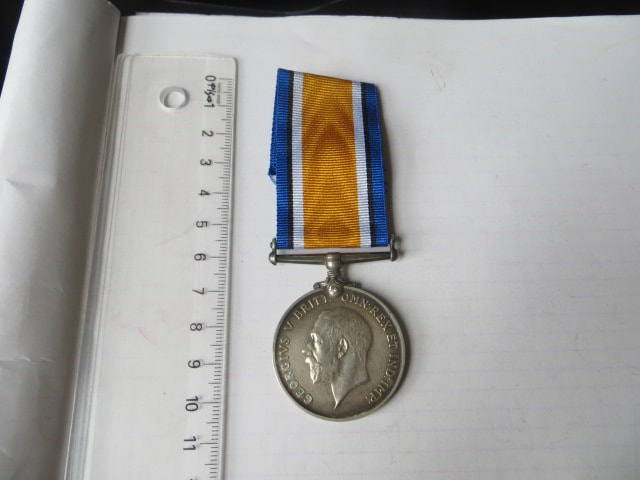 William was a Insurance Clerk, prior to WW1 with the National Insurance Company. He lists a Eden Terrace, Auckland address, while his next of kin, his Foster-Mother, was also at the same address. William was born in Auckland, New Zealand.

William started his service on the 4th of April 1918, as part of C Coy, 40th Infantry Reinforcements.

This was altered to C Coy, 39th Infantry Reinforcements on the 28th of April 1918.

Embarked for Europe from Wellington, NZ on the 13th of June 1918.

Marched into Sling Camp, same day and allocated to the Reserve Regiment of the Auckland Infantry Regiment.

Appointed Temporary Corporal on the 14th if Jan 1919.

Admitted to Ships Hospital on the 17th of Sept 1919 (Thyroidism - Thyroid disease is a common problem that can cause symptoms because of over- or under-function of the thyroid gland).

Discharged same day (note, later in his record this is recorded as Influenza).

Disembarked Wellington on the 1st of Oct 1919.

Discharged as no longer fit for active service on the 28th of April 1920.

This is Williams sole entitlement. His medal is in good, but uncleaned, toned condition, with length of ribbon attached.