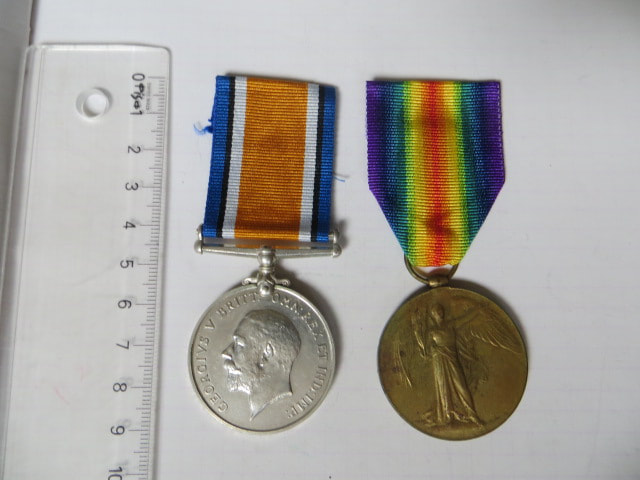 Norman was a Postman prior to his WW1 service for the NZ Government. He lists his address and his mothers as Signal Hill Road, Opoho, Dunedin. Norman was born in Dunedin, New Zealand.

He started his service on the 18th of Nov 1915 as part of D Company, 10th Infantry Reinforcements.

Norman joined NZ Base Depo Etaples in France on the 24th of April 1916.

Norman was appointed Lance Corporal on the 14th of March 1917.

On the 8th of May 1917, Norman was sentence by Field General Court Martial to 28 days Field Punishment No. 2, plus forfeit 28 days pay, plus his Lance Corporal stripe, for Absent Without Leave from the 24th of April 1917 to the 27th of April 1917.

Sentence was confirmed by Brigadier General Braithwaite on the 2nd of May 1917.

Norman was sentence to 7 days Field Punishment no. 2 in the field on the 26th of May 1917 for Absence from Parade.

He was detached to Reinforcement Camp on the 5th of June 1917.

Norman was wounded in action on the 3rd of Dec 1917 to his left arm.

Evacuated out to NZ Field Ambulance No.3 for treatment.

Embarked for New Zealand on the 22nd of March 1919 from Liverpool.

He was discharged on the 6th of June 1919 on termination of the War.

Still living in Dunedin and still a Postman for the New Zealand Government.

His WW2 service number was 588046, and he joined with the rank of Temporary Sergeant.

Norman's unit was the 6th Battalion of the Canterbury Infantry Regiment.

He embarked with T Force or Tonga Defence Force on the 3rd of March 1943 as a Sergeant.

Spent some time in hospital there.

A rare duo to a Kiwi who left New Zealand for both wars.

This is Norman's full entitlement for WW1. He was also entitle for his WW2 service to a British 1939 to 1945 War Medal and a New Zealand War Service Medal. Both of which would have been unamed as issued.

Both Norman's medals are in good condition and come with a length of ribbon.

His WW1 and WW2 service files are here and are extensive: