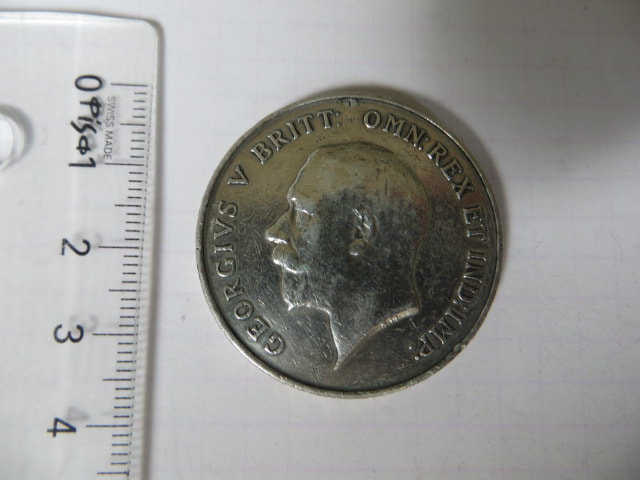 Charles was a Blacksmith for a H McDonald at Kelso in Otago (Kelso is now abandon as a town, but did at one stage have a population of 300 in the 1960's and 1970's. Mainly to do with farming). He lists his father as his next of kin, also living in Kelso. Charles was born in Kelso, Otago.

He attested into the NZ Armed Forces on the 21st of May 1917, but didn't begin his training as a reinforcement until 20th of Aug 1917. He was part of E Coy, 31st Reinforcements.

Charles spent 2 days on the 10th and 11th of Dec 1917 shifting coal (presumably on his troopship). This entitled him to extra pay.

He arrived at Sling, in the UK and marched to be part of the 4th Reserve Battalion of the Otago Regiment.

On the 26th of Jan 1918, he was admitted to NZ No. 3 General Hospital Codford with Bronchitis.

On 6th of March 1918, Charles was classed as unfit by a medical board in London.

Charles was discharged as no longer fit on account of illness contracted while on active service on the 18th of Sept 1918.

Charles passed away in Dunedin on the 21st of Jan 1972

This is Charles' sole entitlement, and its in a interesting state. Missing the suspender bar, the medals edge also has lines stamped all the way round. It doesn't quiet obliterate Charles details, but does make it hard to read. Its as if someone has tried to make it into a coin.

His short WW1 service file can be read here on-line: