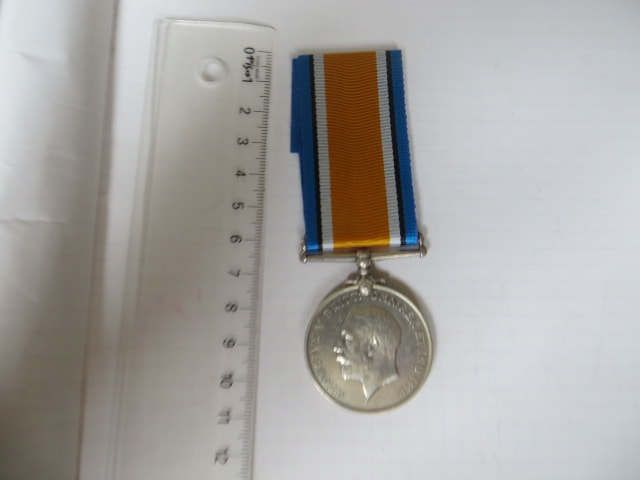 Walter was a Manager of a Motor Garage, prior to his WW1 service for a R. Limbrick & Co, in Napier, New Zealand. He lists his employers address in Napier as his own address. His Next of Kin is listed as both his Mother and Father, of St Albans, Christchurch NZ. Walter was born in Tauranga, New Zealand.

His Father seems to have been a Methodist Minister, a Reverend Albert C Lawry, and may be associated with Timaru.

Walter started his service on the 13th of April 1917 and spent one of the longest periods as a NCO in NZ I have seen in a while....he joined

On the 13th of April 1917 he joined the 31st NCO Reinforcements as a Probationary Corporal.

Transferred to 32nd N.Z. Field Artillery Reinforcements on the 25th of July 1917

Transferred to 35th N.Z. Field Artillery Reinforcements on the 8th of Aug 1917

Rank confirmed as a Temporary Corporal on the above date.

Altered to the 37th N.Z. Field Artillery Reinforcements on the 29th of Sept 1917

(noted further in his record that he was sick with a VD).

Altered to the 38th N.Z. Field Artillery Reinforcements on the 14th of Jan 1918

Altered to the 39th N.Z. Field Artillery Reinforcements on the 5th of March 1918

Promoted to Temporary Sergeant on the 10th of April 1918.

Altered to the 40th N.Z. Field Artillery Reinforcements on the 24th of June 1918

He marched in to Larkhill Camp and joined a compilation reserve battalion on the 13th of Sept 1918.

Joined the New Zealand Field Artillery on the 2nd of Oct 1918.

Reverted to Gunner and proceeded to France on the 25th of Oct 1918.

Marched into NZ General Depo at Etaples on the 28th of Oct 1918 and with division there.

On the outbreak of WW2, Walter re-enlisted, and joined the 3rd Battalion of the National Military Reserve. He was given a serial number of 3/17/634 and 806715.

Walter lists himself as a Insurance Adjuster on his WW2 service application. He was 50 when he joined in 1940.

He entered camp on the 11th of Dec 1941, and was stationed at Lyttleton and also Burnham Military Camp, where he was promoted to Warrant Officer 2nd Class. He was attached to the 3rd Battalion Canterbury Regiment.

Looks to have served as Regimental Quartermaster Sergeant.

Walter was discharged from the Army (like many old soldiers, as the war looked less likely to reach NZ shores) on the 26th of April 1943.

He was a member of the EPS (Emergency Precautions Scheme) in the Sumner area of Christchurch.

Prior to WW1 Walter was a reserve in F Battery, NZ Field Artillery, based in Napier. He served 5 1/2 years with them.

Walter passed away in Christchurch in August 1971.

He was entitle for his WW1 to this British War Medal and a Victory Medal (he just got to France). I do not know the where-a-abouts of the other medal.

His BWM is in good condition, with light wear and a length of ribbon attached.

His full WW1 and WW2 service files are here.... Just superb, esp the WW2 records, down to what he was issued (including 2 Cap Badge) and what he returned.