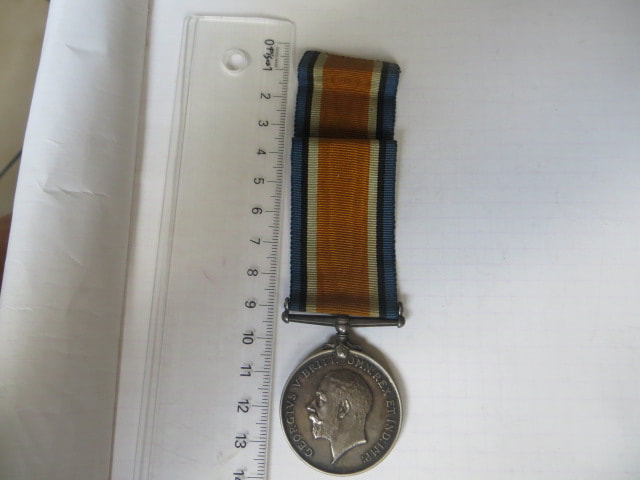 Francis was a Labourer for a David McCormick in Taihape. He lists his address as the Post Office in Taihape. His next of kin was his Mother, in York Street, Dannevirke. Francis was born in Masterton, New Zealand.

Francis started his service on the 7th of April 1916, as part of the 16th Mounted Rifle Reinforcements.

He was given 42 days forfeit pay for Vagrancy (?) at Featherston Camp.

He was given 7 days forfeit pay for absence without leave from Featherston Camp on the 31st of July 1916.

He marched into Sling on the same day.

Francis marched into Tidworth as a NZ Mounted Rifle reserve for the Otago Mounted Rifles on the 2nd of Nov 1916.

He was again absent without leave from Sling Camp from the 27th of Jan 1917 to the 28th of Jan 1917, and apprehended by Police.

Marched in to Punishment Section Codford on 15th of Feb 1917.

Classed as unfit by medical board in London on the 9th of May 1917 due to a fractured Skull (left side, caused issues with right arm).

Francis claimed that he fell from a horse prior to his service in the NZMR, and the medical board agreed that active service would aggravate the old injury.

Discharged from the New Zealand Army on the 12th of Nov 1917 as no longer fit for active service on account of previous injury.

This is Francis' full entitlement for WW1 and his BWM is in good, uncleaned condition, with a length of original ribbon attached.

His WW1 service file can be read on-line here: