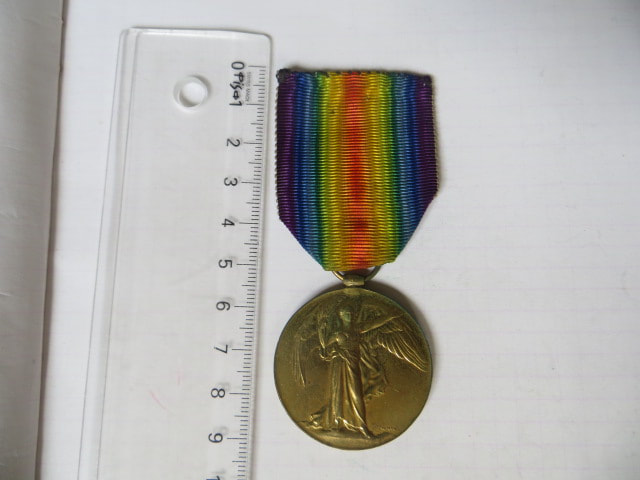 Roy was a Musterer, prior to WW1 for a G. Hickman, and lists his address as Glenhope, Culverden (a area in North Canterbury, South Island, New Zealand). He lists his Sister as next of kin in Manchester, England, and a friend in Annat, Canterbury. Roy was born in Lancashire England.

He started his service on the 18th of Aug, 1917 as part of D Coy, 31st Infantry Reinforcements.

Disembarked at Liverpool on the 7th of Jan 1918.

Marched into Sling Camp and attached as a 4th Battalion, Otago Infantry Reserve.

Admitted to Tidworth Military Hospital with Rubella on the 11th of Jan 1918.

Marched into Sling Camp from Hospital on the 25th of Jan 1918 as a Otago Infantry Reserve.

Marched in to NZ General Base Depo Etaples on the same day.

Admitted to NZ Field Ambulance on the 14th of April 1918.

Transferred to No. 2 General Hospital on the 18th of May 1918 (issues with inflamed nasal passages).

Marched in to NZ General Base Depo Etaples on the 18th of June 1918.

Joined the 1st Battalion, Canterbury Infantry Regiment in the field on the 28th of Aug 1918 and was part of 13th Coy.

Wounded in action on the 2nd of Sept 1918, with a gunshot wound to the shoulder.

Admitted to NZ Field Ambulance the same day and then transferred to No. 29 Casualty Clearance Station.

Admitted to No. 1 NZ General Hospital Brokenhurst on the 13th of Sept 1918.

Transferred to NZ General Hospital Hornchurch on the 26th of Sept 1918.

Fined 2 days pay for being absent without leave on the 3rd of March 1919 from the Convalescence Depo.

Discharged from the New Zealand Army on the 7th of May 1919 in the UK.

Roy was entitle to a British War Medal to go with his Victory Medal. Sadly I do not know the where-a-bouts of the other medal.

His Victory is in good, uncleaned condition, with a length of ribbon attached.