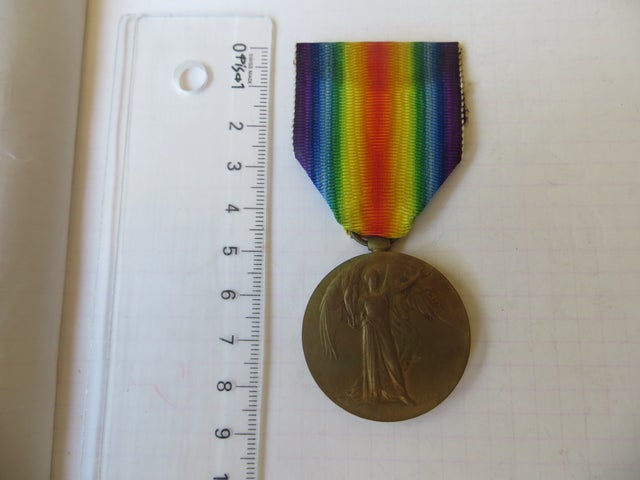 William was a Draughtsman prior to his service, for L. G. James & Co, of Hunter St, Wellington. He lists a Colins St, Lower Hutt address. William was born in Wellington, New Zealand.

Interestingly he lists his religion as Wesleyan.

He started his service on the 13th of Feb 1917, as part of A coy, 30th Mounted Riles Reinforcements.

He left New Zealand, and embarked at Wellington on the 13th of Nov 1917.

He disembarked at Suez on the 21st of Dec 1917, and was assigned to the Mounted Rifles Training Regiment.

William was assigned to the Wellington Mounted Rifles Squadron on the 18th of Jan 1918 in the Field.

Detached to School of Instruction on the 17th of Feb 1918.

Rejoined unit on the 13th of April 1918 from School of Instruction.

Released to general duty from Hospital on the 29th of Oct 1918.

Attached to Training Department Moascar on the 9th of Nov 1918.

William was assigned to NZ Headquarters Cairo on the 29th of Nov 1918.

Relinquished rank of Temporary Corporal on the 24th of April 1919.

Released from Hospital to Convalescence Home on the 10th of May 1919.

Embarked from Alexandria for Constantinople on the 9th of Aug 1919.

Arrived at Constantinople on the 13th of Aug 1919.

Re-embarked at Constantinople for Alexandria on the 26th of Aug 1919.

Disembarked at Alexandria on the 1st of Sept 1919.

William was discharged as no longer fit due to illness contracted on active service on the 9th of Feb 1920 in New Zealand.

William passed away on the 8th of May 1967 at Wellington.

He also served in the Wellington Collage Cadets in 1911 as part of the Territorial Force.

William was entitled to a British War Medal as well as this Victory. I do not know the where-a-bouts of the other medal.

His Victory is in good condition, with toning to finish overall and a original piece of ribbon attached and sewn in a loop.

His long service files are in two locations on here: