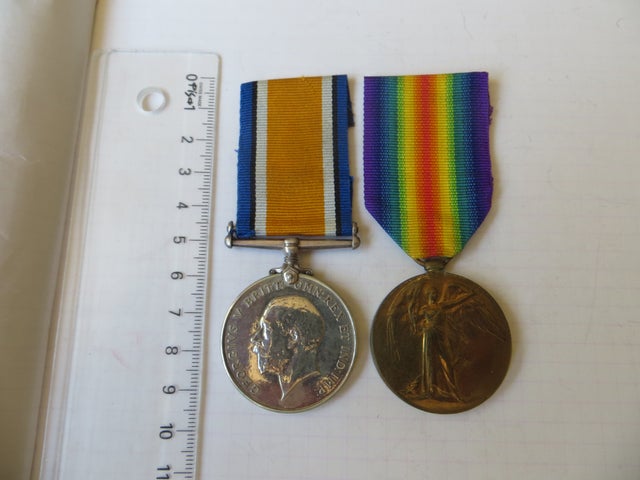 Frank was a Surveyors Assistant prior to WW1, for a J. C. Simonds, giving a Morningside, Auckland address, with his next of kin, his Mother as living in Titirangi, Auckland. Frank was born in Brighton, England.

He lists his religion as Congregationalist.

He started his service on the on the 8th of Feb 1916 as part of A Coy, 13th Infantry Reinforcements.

Frank proceeded overseas from Wellington on the 31st of May 1916.

Marched in same day to Sling Camp and assigned to the Reserve Battalion of the Auckland Infantry Regiment.

Marched out to 4th Infantry Brigade Codford on the 11th of April 1917.

Attached to School of Instruction in the Field on the 7th of June 1917.

Attached to School of Instruction in the Field on the 23rd of Sept 1917.

Transferred to 1st Battalion, Canterbury Infantry Regiment on the 17th of Oct 1918.

Sick to Hospital on the 2nd of Dec 1918, and admitted to No. 2 NZ Field Ambulance same day.

Discharged from Convalescence Depo to NZ Base Depo Etaples on the 19th of Dec 1918.

Marched into Codford Camp, England, ex France on the 30th of Dec 1918.

Discharged as no longer fit for Active Service.

Frank passed away on the 7th of Sept 1963 at Auckland.

This is Frank's full entitlement, and both medals are in good condition, with lengths of ribbon attached.

His long WW1 service file can be viewed here: