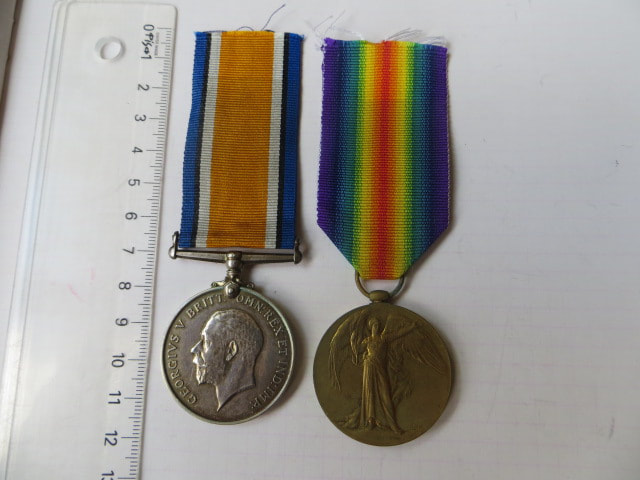 James was a factory hand at Manutahi Dairy Factory. He lists his address at Manutahi (a small community in south Taranaki, North Island, New Zealand). He lists his next of kin, his Mother, living in Palmerston North. James was born in Nelson.

Disembarked at Sydney Australia on the 23rd of April 1917.

Marched into Moascar Camp same day and posted to the Wellington Mounted Rifles.

Transferred on the 30th of July 1917 to NZ Mounted Rifles Brigade Transport in the field.

Attached to Brigade Transport HQ on the 15th of Oct 1917.

Admitted to Hospital ex Brigade Transport on the 5th of July 1917.

Admitted to No. 24 Stationary Hospital Kantara 16th of July 1917 with Malaria.

Discharged to Aotea Convalescence Home at Heliopolis on the 25th of July 1917.

Discharged to rest camp at Ismailia on the 12th of Aug 1918.

Transferred back to NZMR Brigade of Transport on the 14th of Sept 1918.

Admitted to NZMR Field Ambulance on the same day.

Withdraw due to illness and sent back to New Zealand from Suez.

Discharged on the 14th of May 1919 as no longer fit due to illness contracted on active service (Malaria).

James also states that before the war he served as a senior cadet and a Territorial member of the 2nd (Wellington & West Coast) Mounted Rifles Regiment.

This is James' full entitlement for his service during WW1. Both medals are in good condition, with a length of ribbon attached. Medals show evidence of being mounted on a frame, with tape residue to back of BWM ribbon and also marked to reveres side of Victory medal.