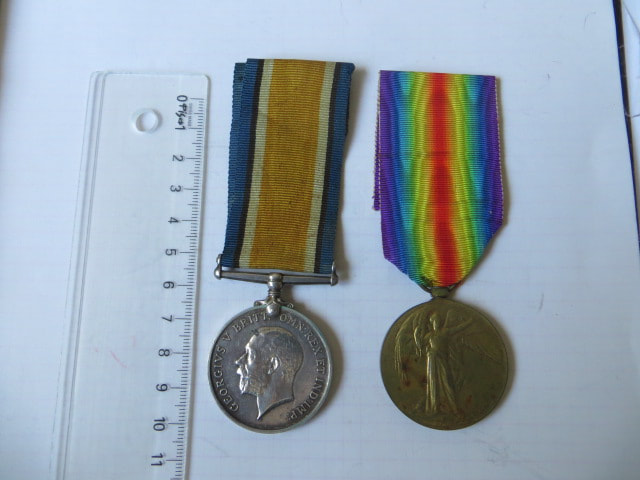 Charles was a Laborer for a Mr Julian, and gave a Post Office address in Te Kuiti (a town in the north of the King Country region of the North Island of New Zealand). His next of kin, his sister, was living in Christchurch, New Zealand. Charles was born in Auckland, NZ.

He started his service on the 17th of April 1915, as part of A Coy, 6th Infantry Reinforcements.

Charles left New Zealand on the 18th of Aug, 1915 for overseas service.

Disembarked at Alexandria on the 27 December 1915 as part of the general Gallipoli evacuation.

Joined the 1st Battalion, Auckland Infantry Regiment at Moascar on the 29 March 1916.

Tried by Field General Court Martial on the 3 April 1916, on the charge of drunkenness.

Marched into the NZ General Depo Etaples on the 19th of July 1916.

Charles was wounded in action, 25th of Sept 1916, reported as a gun shot wound, left hand. But was actually blown up by a shell, and landed on hand which bent under him. A shell fragment hit him in the left Knee.

Admitted to 15th Corps Collecting Station on the 28th of Sept 1916.

Admitted to No. 1 NZ General Hospital, Brockenhurst on the 3rd of Oct 1916

Transferred to No. 4 General Hospital London, and Mental Unit (its findings showed that he had a low mental capacity, that he had long rambling conversations with himself, but that when asked questions, he was lucid. He could not sleep, and walked the wards at night. They recommended that he returned to headquarters for "disposal") on 4th of March 1917.

Commenced return to New Zealand from Plymouth on board HMNZT 'Remuera' on the 27th of Aug 1917.

Charles was discharged from the NZ Army as no longer physically fit for War Service on account of wounds received in action on the 23rd of Nov 1917.

There is a superb letter in his second file from his sister, who wrote to the Army, worried about the mental state of her brother, who now discharged, had "disappeared" in the North Island, only to then turn up some two weeks later, wanting money for drink. She asked that he be found and detained, so that some normality be restored.

Charles' full entitlement would have been a 1914-15 Star, this British War and Victory Medal. I do not know the where-a-bouts of his Star.

Interestingly his medals were not claimed until Jan 1936.

Both medals are in good, uncleaned condition, with lengths of original ribbon attached.