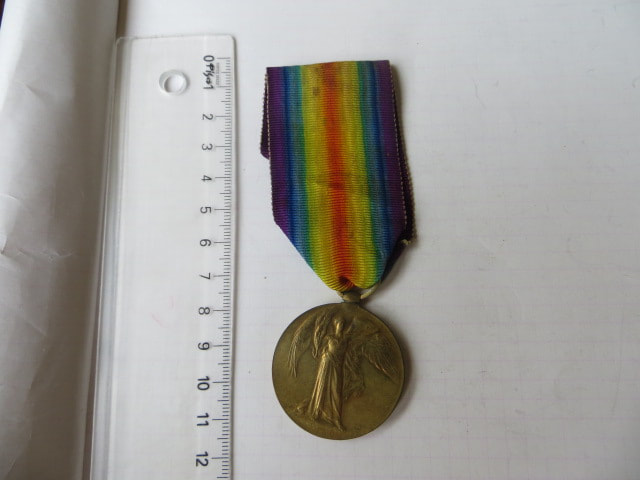 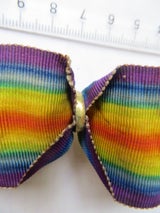 Cyril was a Shepard, prior to WW1 for a Mr C Beckett, Roston Station, St Heliers Bay, Auckland. He lists his father, as his next of kin, at the same address. Cyril was born in Auckland.

He started his service on the 9th of July 1915 as part of A Coy, 8th Infantry Reinforcements.

He was promoted to Sergeant while in his Reinforcement.

Marched in to Moascar Camp on the 9th of March 1916, and posted to the 2nd Battalion of the Auckland Infantry Battalion as a Private.

Promoted temp Sergeant at Armentières on the 19th of May 1916.

Admitted to No. 2 NZ Field Ambulance 13th of Dec 1916 with Bronchitis.

Admitted to No. 2 Australian General Hospital on the 19th of Dec 1916.

Admitted to No. 1 NZ General Hospital Brokenhurst on the 22nd of Dec 1916.

Transferred to NZ Convalescence Hospital Hornchurch on the 2nd of Feb 1917.

Attached to NZ Command Depo at Codford on the 3rd of Feb 1917.

Classified as medically unfit by board and placed on NZ roll on the 17th of Feb 1917.

Admitted to NZ Convalescence Hospital Hornchurch on the 5th of May 1917.

Attached to NZ Discharge Depo Torquay on the 26th of May 1917.

Discharged on the 25th of Oct 1917 due to preexisting disability aggravated by active service.

On the 4th of June 1940, Cyril enlisted again in the New Zealand Army and served in the 1st Battalion of the National Military Reserve with the serial number 570878.

He was then discharged from the Army as many old soldiers were at the time, due to the reduced threat to NZ and the move of the war more into the Pacific.

Cyril was entitled to a 1914-15 Star and a British War Medal to go with this Victory Medal for his WW1 services. He was also entitled to a British 1939 to 1945 War Medal and a New Zealand 1939 to 1945 General Service Medal. I do not know the where-a-bouts of the other 4 medals. I imagine his WW2 medals would have been unamed as issued.

His Victory Medal is in good, uncleaned condition, but note the replacement suspension ring to top. It comes with a length of ribbon attached.

Below are the links to Cyril's WW1 and WW2 service files which are extensive.