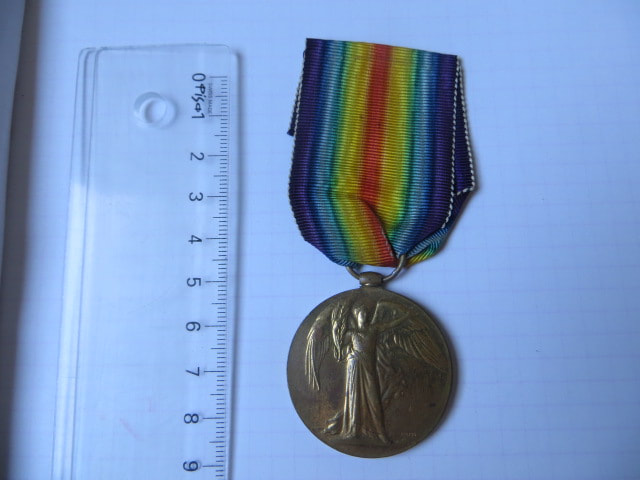 Bert was a Laborer for the Evening Post in Wellington. He lists a Hatrick St, Wanganui address, while his Sister, who is listed as next of kin, also lives at the same address. Bert was born in Dunedin, New Zealand.

He started his service on the 23rd of Oct 1915 as part of C Coy, 9th Infantry Reinforcements.

He joined the 2nd Battalion of the Canterbury Infantry Battalion on the 8th of March 1916 at Reserve Camp.

Admitted to No. 9 Static Hospital Marseilles on the 16th of April 1916.

Marched in to NZ General Base Depo Etaples on the 30th of April 1916.

Rejoined his unit the 2nd Battalion of the Canterbury Infantry Regiment on the 18th of May 1916.

Admitted to No. 1 Canadian General Hospital Etaples on the 4th of Oct 1916.

Admitted to No. 2 London General Hospital Chelsea on the 11th of Oct 1916.

Transferred to No. 1 NZ General Hospital Brokenhurst on the 1st of Dec 1916.

Transferred to NZ Convalescence Hospital Hornchurch on the 4th of Jan 1917.

Classified as unfit by a medical board and placed on NZ Roll on the 17th of Jan 1917. Bert had Shell Shock and Rheumatism.

His full entitlement would have been a British War medal to go with this Victory Medal. I do not know there where-a-bouts of his other item.

His Victory medal is in good condition with length of original ribbon attached.