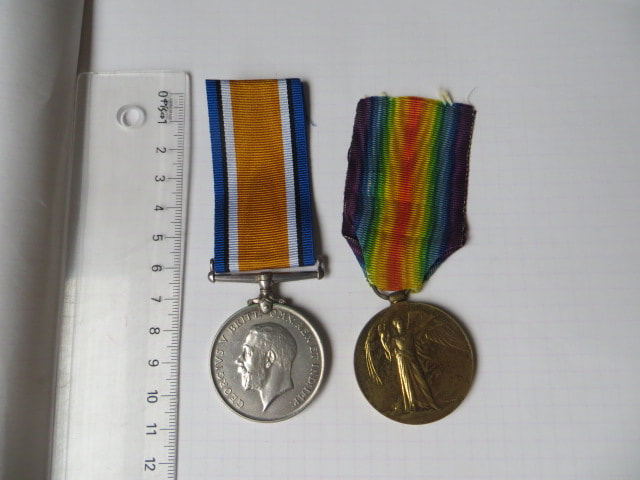 William was a Telegraphist for the NZ Governments Post & Telegraph Department. He lists a Schofield St, Auckland address for both himself and his next of kin (his wife). William was born in England.

Marched in to Australian Camp on the same day.

Disembarked at Southampton (England) on the 15th of May 1918.

Marched into Durrington Camp Wiltshire, England on the same day.

Admitted to Military Hospital Fargo (on the Salisbury Plains) on the 6th of June 1918 with Influenza.

Transferred same day to Sling Camp and attached to the Auckland Infantry Regiment.

Discharged from Hospital on the 13th of July to Sling Camp and joined the 3rd Reserve Battalion of the Auckland Infantry Regiment.

Marched in to NZ General Base Depo Etaples on the 6th of Nov 1918.

Marched out to join NZ Division and the Auckland Regiment on the 8th of Nov 1918.

Attached to Larkhill Camp on the 3rd of April 1919.

Embarked at London for return to NZ on the 3rd of July 1919.

Discharged from the NZ Army on the 17th of Sept 1919 on termination of hostilities.

William states that he was also a member of the Taranaki Guards at some stage prior to WW1.

This is William's full entitlement, and both medals are in good, uncleaned condition, with lengths of ribbon attached.