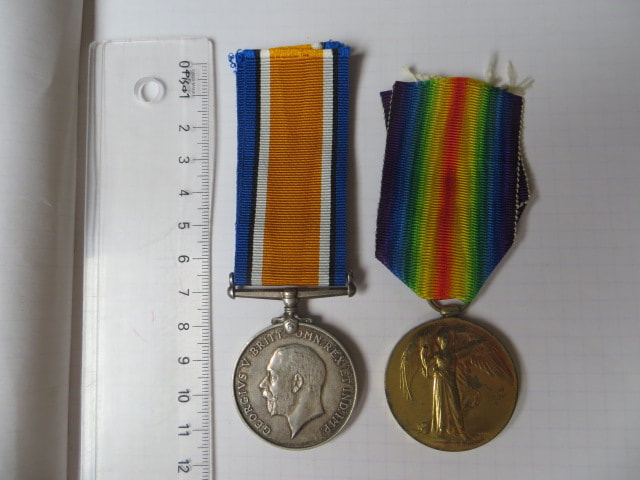 Ernest worked at Speight & Co, in Dunedin, a Brewer still in business today. He listed a Roslyn, Dunedin address, while his next of kin, his Father, is in Great Chishill, Herts, England. He also lists his brother George as next of kin at Roslyn, in Dunedin. Ernest was born in Cambridge, England.

Ernest embarked at Wellington on the 16th of July 1917.

He disembarked at Liverpool on the 6th of Sept 1917.

He marched into Tidworth Camp and was assigned to the 5th Reserve Battalion of the NZRB on the 16th of Sept 1917.

Marched into NZ General Base Depo Etaples on the 26th of Oct 1917.

Admitted to No. 64 Causality Clearance Station on the 6th of Jan 1918.

Admitted to No. 8 Stationary Hospital Wimereux on the 10th of Jan 1918.

Discharged to NZ General Base Depo Etaples on the 19th of March 1918.

Wounded in Action on the 27th of Aug 1918, with a Gunshot wound to the right elbow.

Admitted to No. 1 NZ Field Ambulance the same day.

Reported absent without leave from Sling Camp on the 4th of April 1919.

Forfeit 1 days pay at Sling Camp in the UK on the 17th of June 1919 for overstaying leave.

Embarked at Plymouth on the 9th of Aug 1919 for New Zealand.

Discharged from the NZ army on termination of hostilities on the 22nd of Oct 1919.

This is Ernest full entitlement, and both medals are in good condition, with light wear and lengths of ribbon attached.