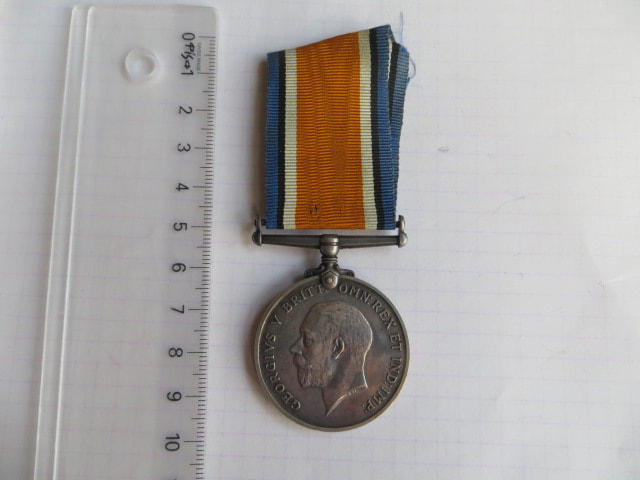 James was a coal miner prior to WW1, working at Puponga for Tasker and Levien, which is near Nelson and the South Islands Farewell Spit. He lists the Mine's manager, a friend as next of kin, while his Mother is also listed, who resided in Clayton-le-Moors, Lancashire, England. James was born in Lancashire, England.

James started his service on the 15th of Jan 1916 and joined H Coy of the 12th Reinforcement draft (the 12th were the 3rd Reinforcements for the 3rd and 4th New Zealand Rifle Brigade).

James had slight issues while training.

On the 11th of March 1916, he received 2 days Confined to Barracks (CB) for absence without leave from Fatigue Party, while at Featherston Camp.

On the 2nd of April 1916 he overstayed his leave from Camp, but this charge was dismissed.

He embarked on the 5th of May 1916 for Overseas service.

Disembarked at Southampton on the 7th of Aug 1916.

Posted the same day to C Coy, 5th Reserve Battalion of the NZRB at Sling Camp.

Marched into NZ General Base Depo Estaples on the 21st of Aug 1916.

Joined his unit, the New Zealand Pioneer Battalion in the field on the 4th of Sept 1916.

Transferred to the 4th Batt of the 3rd New Zealand Rifle Brigade on the 24th of July 1917.

Overstayed his leave and was admonished

Wounded in action on the 12th of Oct 1917 (Battle of Passchendaele).

Admitted to NZ No.1 Field Ambulance same day with a Gun Shot wound to the left forearm (severe).

Admitted to No.1 NZ General Hospital Brokenhurst on the 16th of Oct 1917.

Discharged to NZ Convalescence Depot Hornchurch on the 26th of Oct 1917.

Absent without leave from Hornchurch on the 30th of Nov 1917 and given 2 days Confined Barracks (CB).

Classed as medically unfit due to wounds received by medical board on the 8th of Jan 1918 and placed on NZ Roll.

Discharged from the NZ Army on the 9th of July 1918 due to no longer being physically fit due to wounds received in action.

James passed away on the 31st of March 1928 at Waipukurau due to issues with his lungs.

He was awarded a Victory medal to also go with his BWM. Sadly I don't know where the other medal is. His BWM is in good, uncleaned condition and comes with length of original silk ribbon attached.