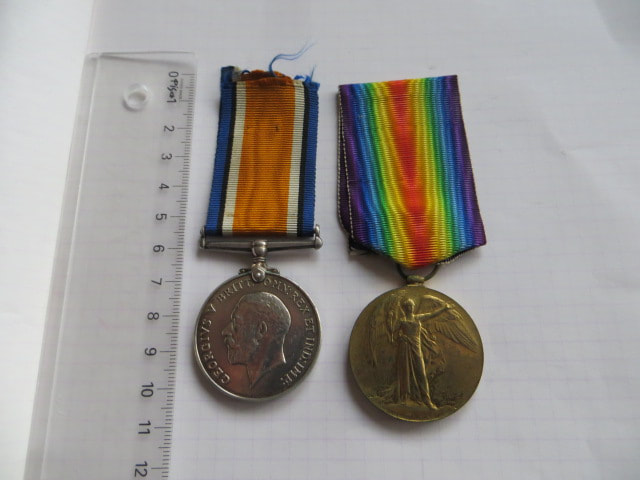 He started his service on the 27th of June 1917 as part of A Coy, 33rd Infantry Reinforcements.

He embarked from Wellington for overseas on the 31st of Dec 1917.

Marched into Larkhill Camp on the 26th of Feb 1918 as part of Auckland Infantry Regiment.

Marched into Sling Camp as part of Auckland Reserve Regiment on the 6th of April 1918.

Transferred to New Zealand Army Service Corps as a Saddler on the 17th of April 1918.

Marched overseas for France on the 1st of Oct 1918.

Marched into NZ General Base Depo Estaples on the 4th of Oct 1918.

Attached to NZ Divisional Train in the field on the 7th of Oct and attached to Headquarters Coy.

Transferred to NZ Embarkation Camp on the 28th of Feb 1919.

Marched out to NZ Discharge Depo Torquay on the 15th of May 1919.

Employed by the Y.M.C.A at Torquay Depo from the above date.

Arrived and disembarked at Wellington on the 5th of Jan 1920.

Discharged on the 24th of Feb 1920 on account of illness contracted while on active service.

Leonard states he also served prior to WW1 in the NZ Engineers. He was also rejected in 1916 for service (on account of veins) for the 34th Reinforcements draft.

Both of Leonard's are in good condition with light wear and lengths of ribbon attached. This is his full entitlement.