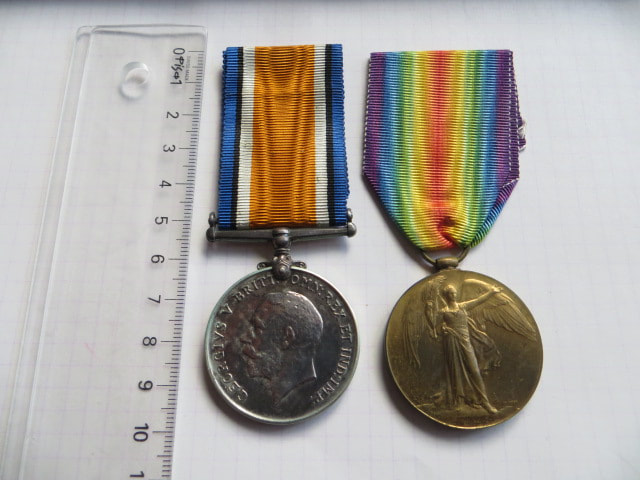 William was a Electrician prior to WW1, working for New Zealand Railways. He lists a friend as his address as a Inspector Hollis, Newmarket, Auckland. His next of kin, is his wife, who lives in Rotorua, New Zealand. William was born in Australia.

He started his service on the 18th of Oct 1917 as part of B Coy, 34th Infantry Reinforcements.

Embarked at Wellington for overseas service on the 8th of Feb 1918.

Disembarked at Liverpool on the 29th of March 1918.

Marched into Brockton Camp on the same day and attached to the New Zealand Rifle Brigade Reserve.

Attached out as Infantry to Grantham Camp (British Machine Gun Corps, POW Camp and Hospital) on the 17th of April 1918.

Discharged from VD section to Sling Camp on the 6th of March 1919.

Discharged from VD Section on the 12th of June 1919 to Sling Camp.

Admitted to Hospital at sea with chronic Bronchitis on the 15th of July 1919.

Discharged from Hospital at sea on the 19th of July 1919.

Discharged from the New Zealand Army on 17th of Sept 1919 on termination of hostilities.

Interestingly, in his second file, he lists Canada as his place of birth.

This is William's full entitlement, and both medals are in good, uncleaned condition. Both come with a length of ribbon attached.