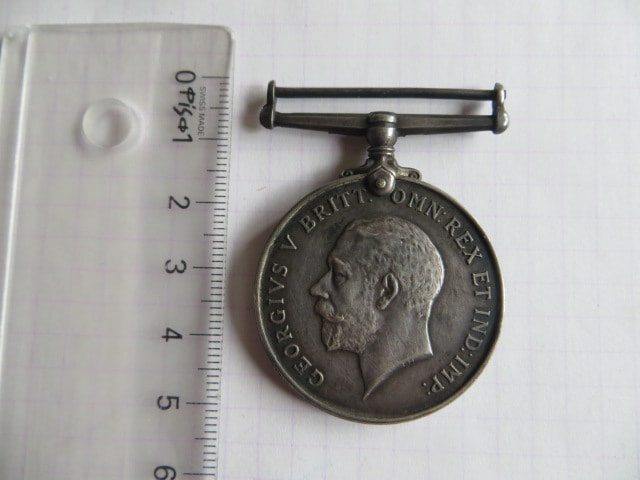 Henry was a farmer prior to WW1, working for himself. He lists a P O Box in Auckland as a address, while his next of kin (his Mother) is listed later at Te Atatu, Auckland. Henry was born in Newcastle, England.

Attached to the New Zealand Cyclist Corps on the 4th of April 1916.

Embarked for Marseilles (France) on the 10th of July 1916 from Alexandria.

Admitted to No. 1 Australian Casualty Clearance Station on the 18th of Oct 1916.

Admitted to No. 3 NZ Field Ambulance on the 9th of Dec 1916 with Influenza.

Admitted to No. 1 Australian Casualty Clearance Station on the 11th of Dec 1916 with suspected TB (Tuberculous).

Admitted to No. 1 NZ General Hospital Brokenhurst on the 19th of Dec 1916.

Admitted to NZ Convalescence Hospital Hornchurch on the 16th of Jan 1917.

Attached to NZ Command Depo Codford on the 10th of Feb 1917.

Transferred to the 3rd Battalion, Auckland Regiment on the 27th of Feb 1917.

Admitted to No. 3 NZ Field Ambulance with multiple Gun Shot Wounds on the 15th of June 1917.

Admitted to No. 2 Australian Casualty Clearance Station on the same day with wounds to the right upper arm and back of right knee.

He was entitled to a Victory Medal, scroll and death plaque to go with his British War Medal. I do not know where the other items are.

His BWM is in good, uncleaned condition and just needs a length of ribbon to complete (I don't have a spare). It is correctly impressed with Henry's details.