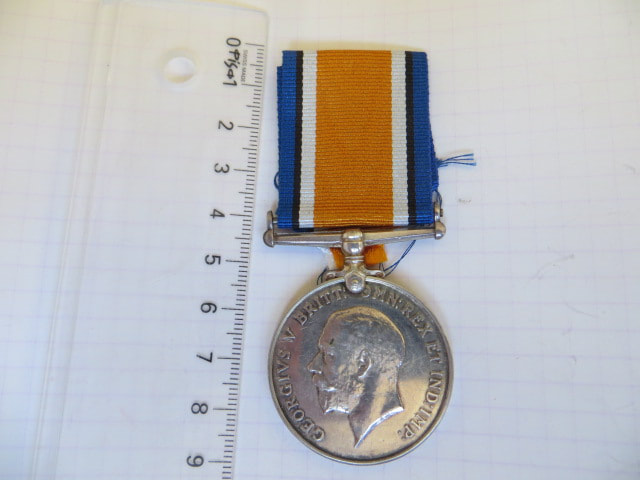 George worked as a wool scourer at Onehunga Woollen Mills, and lists a Grey Street East, Onehunga, Auckland address. His wife is listed as his next of kin, living at the same address. He was born in Sussex, England.

He started his service on the 22nd of Aug 1916 as part of A coy, 20th Infantry Reinforcements.

Embarked at Wellington on the 7th of Dec 1916 for service overseas.

Marched into Sling Camp on the same day.

Attached to Camp detail as cook on 17th of Aug 1917 for the 6th Reserve Draft.

Appointed Acting Sergeant Cook on the 1st of Feb 1918 and attached to 5th Reserve Battalion in Camp.

Relinquished appointment as Acting Sergeant on the 15th of Aug 1918.

Embarked on the 7th of Feb 1919 at Liverpool for New Zealand.

Discharged on the 29th of April 1919 as no longer physically fit for war (Rheumatism).

On his attestation form, it lists that he has a Hammer Toe, which caused him to be unfit, but this was later amputated, and therefore he was fit to join his reinforcement draft!!!

George passed away on the 12th of June 1929 due to Influenza and Syncope (sudden drop in bloody pressure).

This is George's full entitlement, as he saw no service in France and therefore was not entitled to a Victory medal. His BWM is in good, toned condition. It comes with a length of ribbon attached.

His service file can be viewed here: