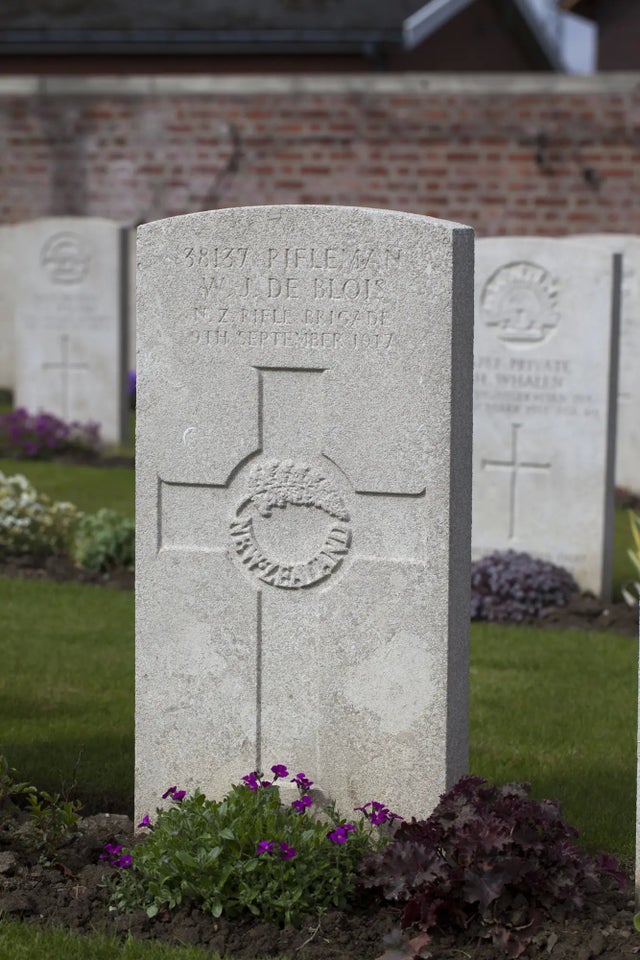 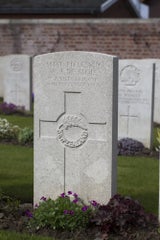 William was a Sawmill Hand for Stephen & Henderson at Piriaka (a small rural settlement beside the Whanganui River, about 10 kilometres southeast of Taumarunui on State Highway 4, in New Zealand's King Country). He lists his wife, as next of kin, who at the time of his enlistment was living in Auckland. William was born in Motueka (town in the top of the South Island, NZ).

He started his service on the 16th of October 1916, as part of H Coy, 22nd Rifle Brigade Reinforcements.

Promoted to Lance Corporal on the 9th of Dec 1916.

Transferred back to H Coy, 22nd Rifle Brigade Reinforcements on the 26th of Jan 1917.

Embarked at Wellington on the 15th of Feb 1917 for service overseas.

Disembarked at Devonport on the 26th of April 1917.

Marched into Sling Camp (UK) on the same day and joined the 5th Reserve Battalion.

Relinquished temporary rank of Lance Corporal and proceed overseas on the 16th of May 1917.

Joined unit, the 3rd Battalion of the New Zealand Rifle Brigade on the 18th of June 1917 and posted to C Coy.

William was eventually buried at Birr Cross Roads Cemetery, Ieper, West-Vlaanderen, Belgium. His service indicates that his body was buried in a different location at time of death, and then moved later to the above cemetery.

William states on his attestation that he did military service prior to his WW1 service, with 3 years in No.3 Native Rifles and 1 year with No.1 Infantry Battalion.

He was entitled to a British War medal, this Victory, a Death plaque and scroll. I do not know where the other items are:

His Victory medal is in good condition, correctly impressed with his detail and has a original length of ribbon attached.

The image of his grave stone has been taken from the Auckland Cenotaph website.

His WW1 service file can be found here: