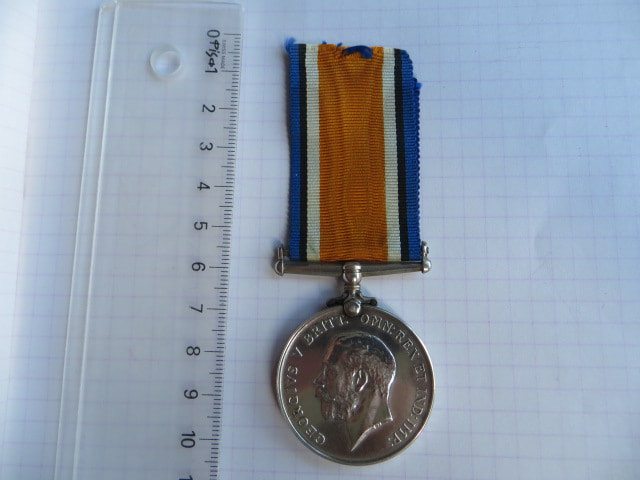 Alex was a Carter, prior to WW1, living in Dunedin. He lists his Sister, as next of kin, who lived in Lawrence, Otago. Alex was born in Milton (a town, south of Dunedin, New Zealand).

He started his service on the 20th of Sept 1916 as part of D Coy, 21st Infantry Reinforcements.

Transferred to A Coy, 21st Infantry Reinforcements on the 20th of Jan 1917.

Marched in Sling Camp on the 28th of March 1917 and assigned to Auckland Coy, 3rd Reserve Battalion.

Proceeded overseas to France on the 6th of June 1917.

Joined the 2nd Battalion, Auckland Regiment in the field on the 26th of June 1917.

Reported to No.2 NZ Field Ambulance sick (back strain - certified).

Rejoined the Battalion, ex NZ Field Ambulance on the 24th of July 1917.

Rejoined Battalion ex work party on the 24th of Oct 1917.

Rejoined Battalion, ex Area Commandant on the 15th of Feb 1918.

To No. 56 General Hospital with Inflamed Stomach on the 1st of March 1918.

Discharged from Convalescence Depo to NZ General Base Depo on the 2nd of April 1918.

Attached to NZ General Base Depo Estaples on the 3rd of April 1918.

Rejoined Battalion in the field on the 12th of April 1918.

Attached to the 252nd Tunneling Company (Royal Engineers) on the 21st of April 1918.

Admitted to No.1 Australian General Hospital Rouen with Gun Shot Wound to Back and Lung.

Admitted to the Royal Victoria Hospital, Netley (near Southampton) on the 3rd of Nov 1918.

Placed on Evacuation Roll to New Zealand on the 2nd of Jan 1919.

Discharged the 29th of March 1919 as unfit for active service on account of wounds received.

Alex was also entitled to a Victory medal to go with his BWM, along with a Silver War badge (for wounds received) I do not know where these items are.

His BWM is in good condition with light wear and a piece of correct ribbon attached.

His service file can be viewed on-line here: