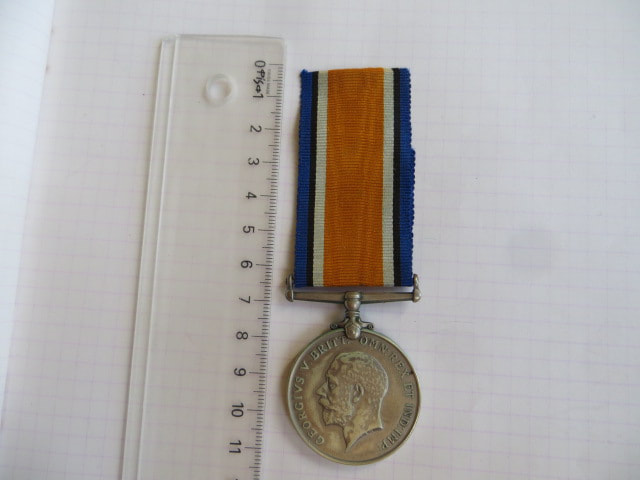 George was a Bricklayer living in Thames, New Zealand. He lists his Sister as next of kin, at the same address of Lambert St, Thames. George was born in Thames.

He started his service on the 14th of Nov 1916, as part of E Coy 23rd Infantry Reinforcements.

Attached to details at Featherston on the 26th of Jan 1917.

Transferred to E Coy 22nd Infantry Reinforcements on the 27th of Jan 1917.

Embarked at Wellington for overseas service on the 12th of Feb 1917.

Disembarked at Plymouth on the 2nd of May 1917.

On the 31st of May 1917, he was found to be Absent, Without Leave from Camp, and confined 3 days to barracks and forfeit 1 days pay.

Fined 1 days pay for being Absent Without Leave from Camp on the 4th of June 1917.

Marched into NZ General Base Depo Etaples on the 9th of June 1917.

George joined his unit, the 2nd Batt, Wellington Infantry Regiment in the field on the 26th of June 1917.

Around the 7th of July 1917, George was caught and held for breaking into a wine bar at Sainte-Marie-Cappel, and accused of stealing a sum of money (25 Francs) from a Madam Coulon. This was classed as a Civil Offense and George was held for 4 days while awaiting trial by General Court Marshal.

On the 12th of July 1917, he was found guilty and received 60 days Imprisonment with Hard Labour (IHL), and had his pay stopped until he paid back the 25 Francs which was taken.

George was transferred to NZ General Base Depo on the 11th of Sept 1917.

Discharged on the 19th of July 1919 on termination of hostilities.

George stated on his attestation that he also saw service in the 6th (Hauraki) Infantry Regiment prior to his WW1 service.

George was also entitled to a Victory medal to go with this BWM. I do not know where the other item is.

His medal is in good condition, with a length of correct ribbon attached.