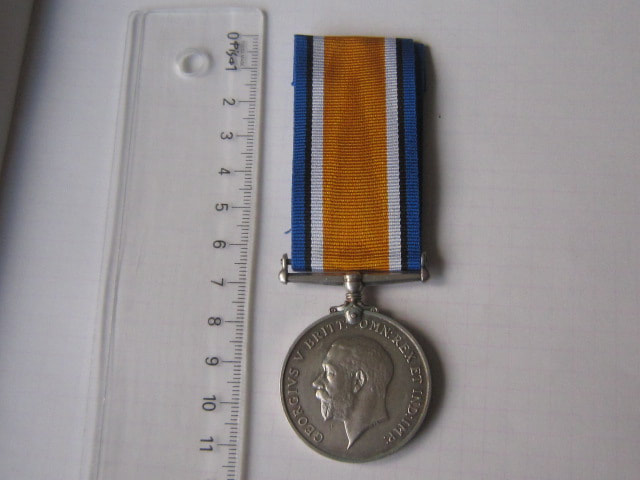 William's details are correctly impressed to the rim of his BWM.

He has a complicated WW1 service, and was a self-employed Dairyman prior to WW1 at Chalmerston Dairy, Half Way Bush, Kaikorai, Dunedin. He lists his address there, and his next of kin (his Mother). He was born in Nelson, New Zealand.

William started his service on the 16th of Sept 1916, under the name of William Drummond, and was part of the 23rd Infantry Reinforcements. But for some reason, he didn't progress and was released from Camp on the 17th of Nov 1916. On his second enlistment, he uses William Dow, which seems to be his correct name.

He resumes his training, initially with the 35th Infantry Reinforcements, but then is transferred to the 37th, to the 36th, 38th and then back to the 37th. He leaves New Zealand on the 9th of May 1918, and spends 1 year and 104 days oversea's in the UK with the NZRB Reserve.

William passed away on the 6th of Oct 1943 in Dunedin.

This is William's sole entitlement as he never served in France, and therefore is only entitled to a BWM. His medal is in good condition, with length of ribbon attached.