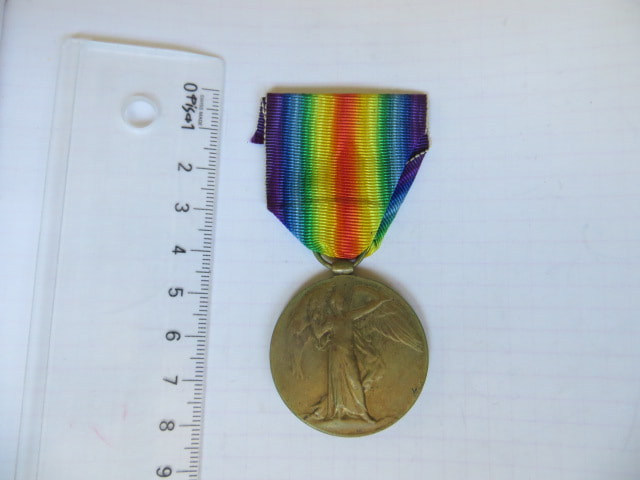 Harry was a mail contractor, prior to his WW1 service at Maungakura (near Nelson, South Island, NZ). He lists his address as Wakefield (near Nelson) and a friend (later his wife) as next of kin in Wakefield, Nelson. Harry was born in Scotland.

He started his service on the 3rd of Jan 1917 as part of C Coy, 24th Infantry Reinforcements and rouse to the rank of Corporal. He initially attempted to leave New Zealand on the 14th of April 1917 at Wellington, but his draft was disembarked the same day. He then left on the 25th of April 1917, and disembarked at Sydney, Australia on the 2nd of May 1917. He re-embarked on the 9th of May and arrived in the UK on the 28th of July 1917.

Harry marched into Sling Camp and joined the reserve Battalion of the Canterbury Infantry Regiment. He was reverted to Lance Corporal in rank.

He left for France on the 23rd of Sept 1917 and marched into NZ General Depo at Etaples on the 26th of Sept.

Harry joined the Canterbury Infantry Regiment in the field on the 9th of Oct 1917 and was posted to 12th Coy.

Admitted to No. 4 NZ Field Ambulance the same day.

Discharged and rejoined unit in the field on the 5th of Dec 1917.

Transferred to No.1 NZ General Hospital Brokenhurst on the 29th of Jan 1918.

Transferred to No. 2 NZ Convalescence Hornchurch on the 18th of Feb 1918.

Declared unfit by medical board on the 20th of April 1918.

Harry was discharged from the New Zealand Army on the 23rd of Oct 1918 as no longer fit for active service due to illness contracted while on active service (rheumatism).

His Victory medal is in good condition, with a length of ribbon attached. He was also entitled to a BWM, but sadly I do not know the where-a-bouts of it.