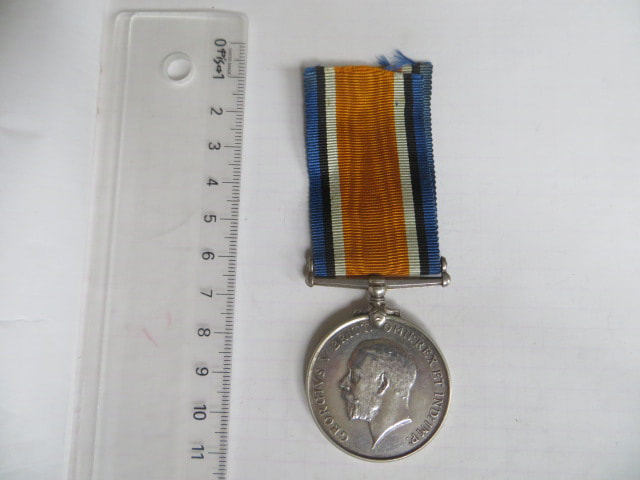 Fred was a medical student prior to his enlistment, listing his fathers Raunui Rd, Remuera address (Remuera is a suburb of Auckland, New Zealand) as both his and his next of kin address. Fred was born in Kaiwaka (Northland, New Zealand).

He started his service on the 7th of Feb 1918, as part of C Coy, 38th Infantry Reinforcements, and was appointed a Lance Corporal on the 26th of Feb 1918.

He was then appointed to be a NCO for the 42nd Reinforcements, and a Corporal on the 9th of May 1918.

Transferred to A Coy, 42nd Infantry Reinforcements on the 13th of July 1918.

Fred left for the UK and marched into Brockton Camp on the 4th of Oct 1918.

He relinquished all rank, and reverted to Lance Corporal on the same day.

Discharged on the 11th of April 1919 on termination of war

Fred passed away on the 7th of April 1962 in Waihi

During WW2 Fred served briefly as a Lieutenant in the Home Guard in Waihi's No 3 Battalion, No. 2 Group, but resigned his commission in August 1942, due to work commitments. By this stage he was a Lawyer, on Seddon St, Waihi.

This BWM is Fred's sole entitlement, and I imagine he did not receive any medals for his WW2 service (it is NOT noted in his record).

His medal is in good condition, with a length of ribbon attached.

Fred's WW1 and WW2 service file can be viewed here: