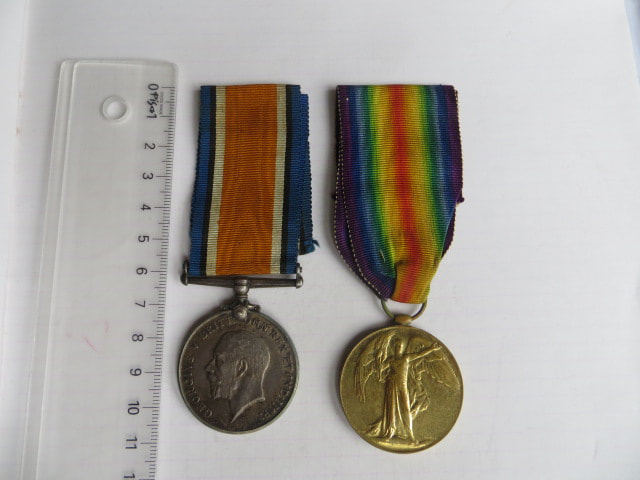 Arthur was a Gardner for Mauriceville Council, and lists his address as Mauriceville West (a rural location in the Masterton district, part of the Wairarapa region of New Zealand's North Island).

He lists his next of kin, a friend, in Hawera. Arthur was born in New South Wales, Australia.

Something happens as sea and he is awarded 7 days detention while on his troop ship on the 8th of July 1916.

Arthur arrives at Devonport and disembarks on the 26th of July 1916.

He marches into Sling Camp and joins the Wellington Company of the Auckland and Wellington Regiment.

Arthur joins his unit the 2nd Battalion, Wellington Regiment in the field on the 12th of Oct 1916 and is assigned to 11th Coy.

Reported sick on the 1st of July 1917. Admitted to No.1 NZ Field Ambulance the same day.

Reported sick on the 17th of July 1917 and admitted to No.1 NZ Field Ambulance the same day.

Admitted to No. 2 Australian Casualty Clearing Station 18th of July 1917. Arthur was injured while carrying Concrete blocks up into the line. Injury seems to be to his Hip. He was cleared and no blame assigned to him.

Admitted to No. 3 Australian General Hospital on the 19th of July 1917.

Attached to NZ General Depo Etaples for Duty on the 16th of Aug 1917.

Arthur leaves to the UK for leave

Admitted to the VD Section of No. 3 General Hospital Codford on the 16th of Oct 1917

Discharged to Army Provost Marshal on the 18th of Dec 1917 in London.

Embarked at Liverpool for New Zealand on the 2nd of Feb 1918.

Discharged 15th of May 1918 from the NZ army due to injuries sustained while on Active Service.

Arthur passed away on the 26th of Feb 1958 and is buried in Taumarunui New Cemetery RSA Section.

This is Arthur's full entitlement, and both medals are in good, uncleaned condition, with original lengths of ribbon attached.

His long service file can be viewed here: