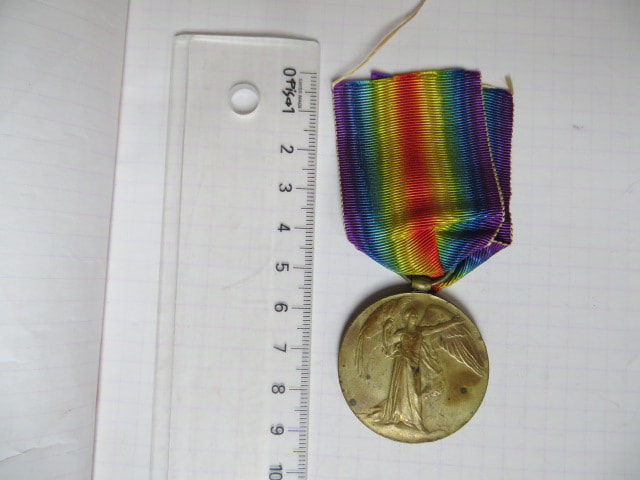 Karl lists his profession as Miner, working for the New Zealand Government. He lists a Grey St, Auckland address, with his next of kin, a friend. Karl was born in Stockholm, Sweden.

Karl started his service on the 16th of October 1916 as part of H Coy, 22nd NZ Rifle Brigade Reinforcements.

Marched into Sling Camp on the same day.

Marched into NZ General Base Depo Etaples on the 28th of May 1917.

Joined A Coy, 2nd Battalion of the New Zealand Rifle Brigade on the 18th of June 1917.

Admitted same day to the No.3 NZ Field Ambulance.

Admitted to No. 2 Australian Casualty Clearance Station on the 18th of Aug 1917.

Admitted to No. 2 Australian General Hospital at Wimereux on the 20th of Aug 1917.

Admitted to No. 2 New Zealand General Hospital at Walton-on-Thames on the same day.

Admitted to NZ Convalescence Hospital Hornchurch on the 6th of Sept 1917.

Classified as unfit for active service and placed on NZ roll on the 14th of Nov 1917.

Marched into NZ discharge Depo Torquay on the 15th of Nov 1917.

He indicates in his service file that he fought in the 13th Infantry in South Africa during the Boer War. His age certainly supports his, as he joined the N.Z.E.F in 1916 at 43.

Karl was entitled to a BWM to go with his Victory Medal. I do not know the where-a-bouts of the other item. His Victory comes with a original length of silk ribbon attached.

His long service file is available here to view on-line: